Eugene Kontorovich is a professor at George Mason’s Antonin Scalia School of Law, specializing in constitutional and international law. Before coming to George Mason, he had been a professor at Northwestern University School of Law for 11 years. He is the author of dozens of academic articles in the leading law reviews and peer-reviewed journals. His scholarship has been cited in leading international law cases in the U.S. and abroad.

Prof. Kontorovich is recognized as one of the world’s preeminent experts on international law and the Israel-Arab conflict.  He “has emerged as a one-man legal lawfare brain trust for the Jewish state,” as well as “one of the cagiest commentators,” according to a recent newspaper accounts.

Prof. Kontorovich also plays a leading role in many Israel-related policy matters and has been described by the Jerusalem Post as the “intellectual architect” behind U.S. state laws opposing boycotts of Israel. He regularly advises senior Israeli, U.S. and European officials on a variety of diplomatic issues.  He has testified repeatedly in Congress about Arab-Israeli conflict, and regularly briefs visiting European and American legislators and celebrities on their trips to Israel.

He has been honored with a fellowship at the Institute for Advanced Study in Princeton, in 2011-12, and with the Federalist Society’s prestigious Bator Award, given annually to a scholar under 40 for outstanding scholarship and teaching. 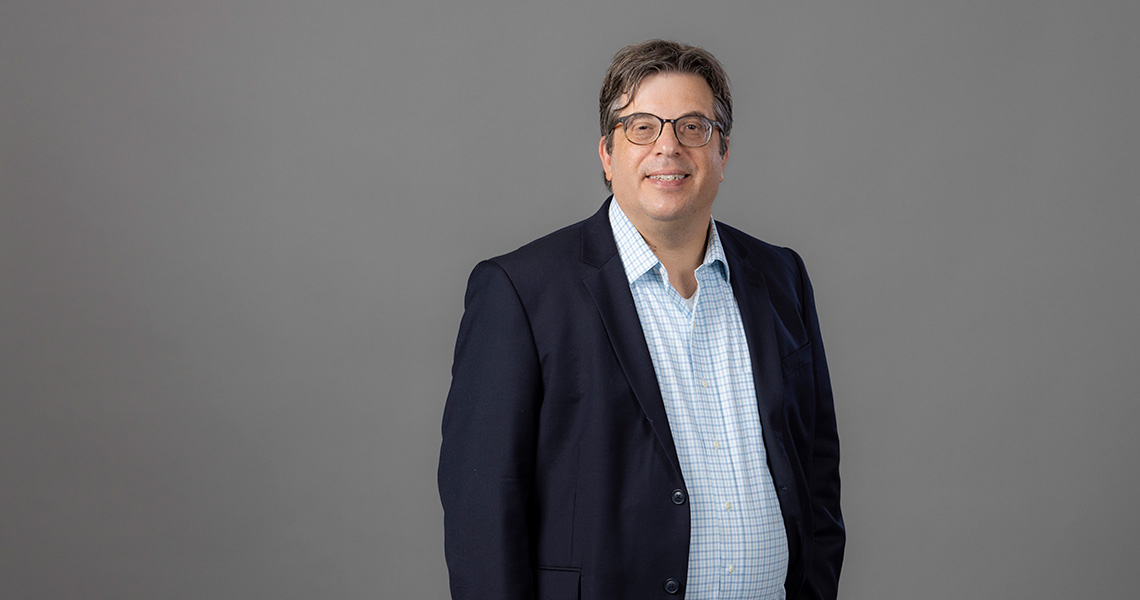 Professor Bernstein is the author of Rehabilitating Lochner: Defending Individual Rights Against Progressive Reform (University of Chicago Press 2011). He is also the author of You Can’t Say That! The Growing Threat to Civil Liberties from Antidiscrimination Laws (Cato Institute 2003), the co-author of The New Wigmore: Expert Evidence (Aspen Law and Business 2003), author of Only One Place of Redress: African Americans, Labor Regulations, and the Courts from Reconstruction to the New Deal (Duke University Press Books 2001), and co-editor of Phantom Risk: Scientific Inference and the Law (MIT 1993). He is a former chairperson of the Association of American Law Schools Evidence section. 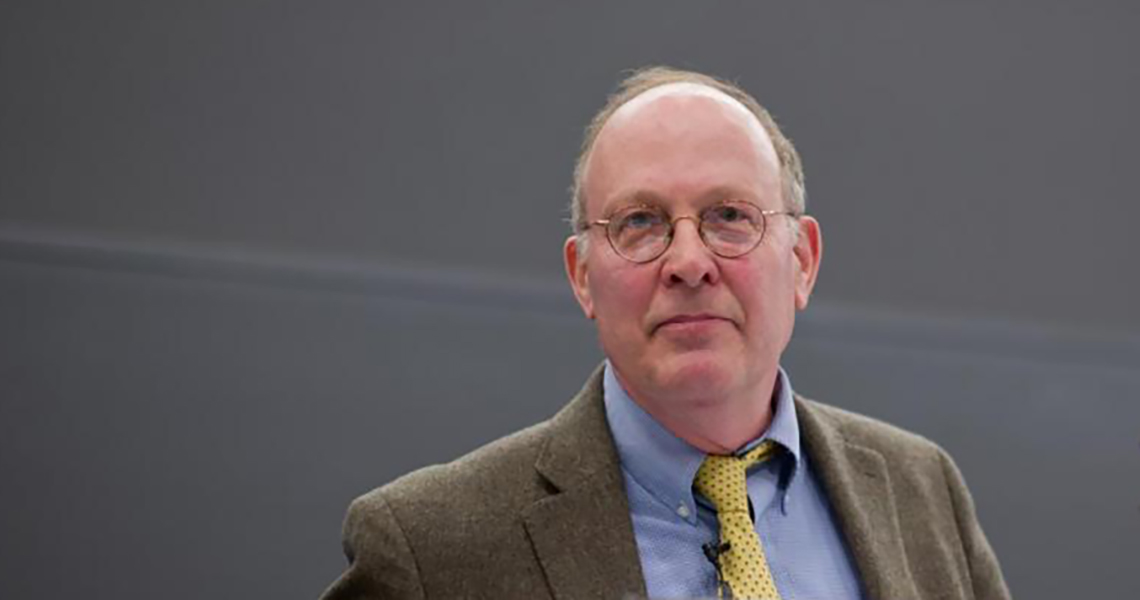 Jeremy A. Rabkin is a Professor of Law at the Antonin Scalia Law School, George Mason University. Before joining the faculty in June 2007, he was, for over two decades, a professor in the Department of Government at Cornell University. Professor Rabkin serves on the Board of Directors of the U.S. Institute of Peace (originally appointed by President George W. Bush in 2007, then appointed for a second term by President Barack Obama and reconfirmed by the Senate in 2011). He also serves on the Board of Directors of the Center for Individual Rights, a public interest law firm based in Washington, D.C.

Professor Rabkin is the author of Law Without Nations? (Princeton University Press, 2005) and STRIKING POWER, How Cyber, Robots, and Space Weapons Change the Rules (with John Yoo). His articles have appeared in major law reviews and political science journals and his journalistic contributions in a range of magazines and newspapers, including the Washington Post and Wall Street Journal. Kimberly Brooking is a law student at George Mason University Law School. She is a graduate of Pepperdine University where she studied international relations, economics, Spanish and Italian. While at Pepperdine, she was President of Model United Nations, Head Editor for her institution’s research journal, and received the Outstanding Graduate of International Studies award. Most recently, she assisted immigrant clients submit residency documents to the Federal government at Hugues and Associates. After her first year of law school, she will be serving the Spokane County District Attorney’s Office. Landon DeKay is a first-year law student at George Mason University Antonin Scalia Law School. He graduated from the University of Arkansas at Little Rock in 2021 with a Bachelor of Arts in Political Science. While at UA Little Rock, Landon dedicated his studies to understanding the complexities of the Middle East and the connection between U.S. policy and international conflicts. For example, he worked for the UA Little Rock Middle Eastern Studies Program and competed in Model Arab League (MAL), a simulation program, where he represented members of the Arab League on topics related to humanitarianism, counterterrorism, and joint defense operations. Landon has traveled to Houston, TX, Washington, DC, and Morocco with MAL and has met with Moroccan and Egyptian diplomats regarding ongoing problems in the Middle East.” Sally Alghazali is a 2022 J.D. Candidate at George Mason University Law School and Visiting Student at Georgetown University Law Center. Ms. Alghazali has focused both her education and work experiences on international law and possesses a unique perspective on the Middle East, being an Iraqi herself. Ms. Alghazali was born and raised in Baghdad, Iraq. She then moved to live in Amman, Jordan for nine years after the 2003 Iraq War before being granted refugee status to resettle in the United States. She runs a research blog Human Rights Weekly that addresses human rights violation worldwide and serves as the Editor-in-Chief of the George Mason International Law Journal. Currently, she works as an International Trade Law Clerk at Clark Hill in Washington, D.C., working on domestic and international trade matters while also examining trade-related human rights concerns. Abraham Hendryx is a law student at George Mason University Law School. He is a graduate of Brigham Young University, where he studied Middle Eastern Studies, Arabic, and Russian. While at BYU, he studied Arabic at the Qasid Arabic Institute in Amman, Jordan and Russian at the Baltic Center for Academic Development in Riga, Latvia and while living in Novosibirsk, Russia. After his first year of law school, Abraham was a Summer Associate at Picard Kentz & Rowe, an international trade law firm in Washington, D.C. At PKR, he worked on anti-dumping and countervailing duties cases currently before the Department of Commerce and Court of International Trade. Abraham is currently a legal extern at PKR, where his research focuses on violations of international law in Yemen and incidents of transnational repression around the world.